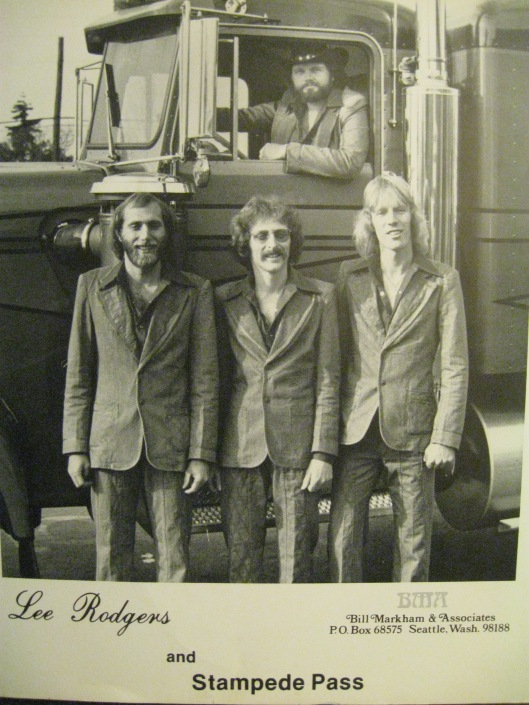 In 1977, I was happily employed as a member of the long-lived, popular Seattle, WA “outlaw country” band, Lee Rogers and Stampede Pass. I was co-lead singer/lead guitarist. We were engaged in a steady gig at a huge, beautiful Lake Union country music club, the West Veranda. The view of the lake from the bandstand was incredible, and very inspiring!

Because Lee, who passed away in 2014, was a popular disk jockey on KMPS radio, Seattle’s leading country music station, we had lots of music industry connections. One of our close friends was a kind and generous fellow named Don Carter, who worked as a driver for a local limousine service. Don created a lot of excitement in “The Pass” when he informed us that he would be the great Willie Nelson’s driver during Willie’s upcoming trip to Seattle, where he was booked to play a concert at the Paramount, with Charlie Daniels opening. Don said he would bring Willie in to see us! We band members, of course, were very excited. 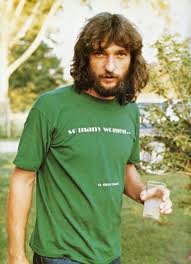 Don Carter spoke the truth! — We had a full house on the “big night”, as we had let the word slip that Willie just might be paying a visit. And sure enough, after Willie and the Family Band gave their concert, Willie’s bassist, (the sadly deceased) Bea Spears, suddenly showed up at the West Veranda. Lee Rogers invited him to get up on stage with us, and play. So Bea grabbed Lee’s Fender bass and sang a bunch of songs with us, and even backed me up while I sang a few. He dumped a shot of whiskey on his cowboy hat, and said, “The drinks are on me!” We had a lot of fun with Bea. He was funny, and (it goes without saying) a great musician. When break-time came, he found a phone (there were no cellphones in those days, you know), he called Willie, and said something like “It’s cool, come down”. 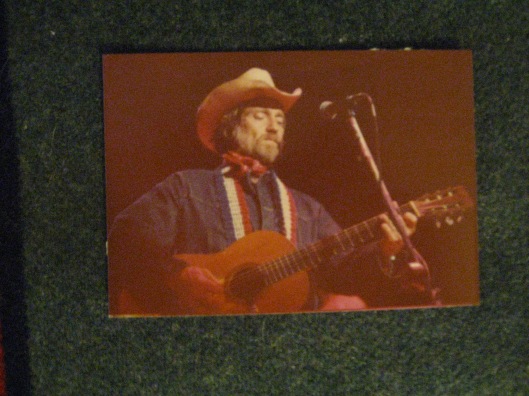 Willie Nelson, the night he sat in with us. Previously unpublished photo taken by Holly Hanson Jensen

And so, during our next set, Willie Nelson walked in to the spacious club. Lee Rogers turned to me and said, “Ok, Randy, play “Cascade Mountain Girl”. That’s a song I wrote, which I once sang with the Grand Ole Opry. – It was so cool of Lee to arrange it so that when Willie made his entrance, we were playing my very own song. We finished the song to a hearty round of applause from our loyal fans; then Lee Rogers simply said, “Ladies and gentlemen, Willie Nelson”. 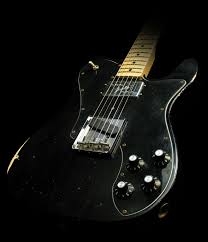 Willie jumped right up on the bandstand, ready to play. But he needed a guitar. Davey “Drygulch” Brown, our lead guitarist, gave me a look which said, “Randy, please”. So, I removed my shiny, black Fender Telecaster Custom, a really fine guitar, very similar to one Keith Richard of the Rolling Stones favored, and handed it to Willie. He proceeded to give us a free performance for two hours! “Drygulch” had tears of joy streaming down his face, making me glad I let him play with Willie. Instead of being selfish, I helped give him a great memory. That meant I didn’t get to play even one song with Willie. (Had I been thinking, I would have asked Drygulch to let me do a song or two!) But I heard the whole show while sitting with my girlfriend, Holly (Lee Rogers’ sister-in-law), and I had a wonderful time. 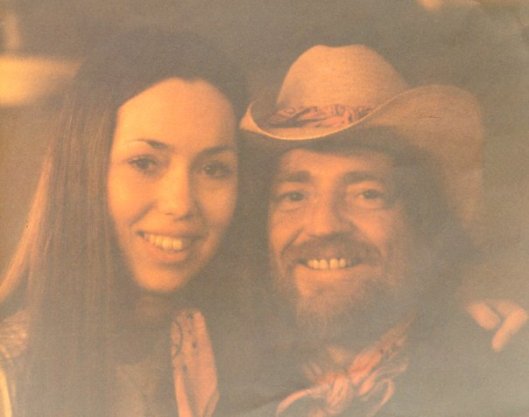 Willie played seemingly every one of his famous songs, with the relaxed grace of a true pro (he downed five shots of whiskey too). He was only in his 40’s at the time; but he was already the epitome of a seasoned veteran. And my super-professional group, Stampede Pass, truly showed its stuff! We knew many of Willie’s songs, so those were a breeze. And we were great at jamming, so the rest of the songs sounded just fine. But think of the level of concentration and musicianship needed to not only jam on a Willie Nelson song you’ve never played before; but to be doing it with Willie Nelson! 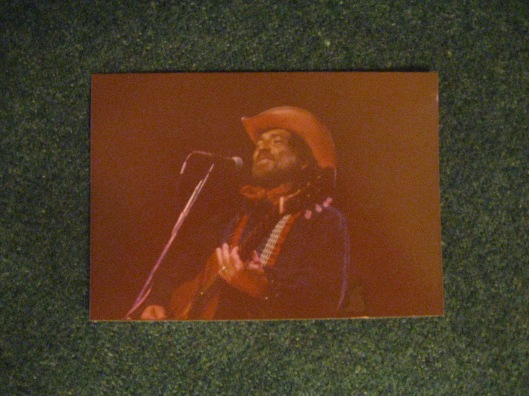 At the end of two glorious hours, Willie finally stopped, and the band came down from the stage. I hopped up to help Willie remove my guitar. When he handed it to me, I said, “Well, you played my guitar, now, if you will shake my hand, I’ll be a happy man”. He did, and I was! And that was that. Get this: I later noticed that Willie had actually sweated a stain in the black, glossy finish of my ax! (I eventually sold the Telecaster, but I saved the strings, which you see here.) 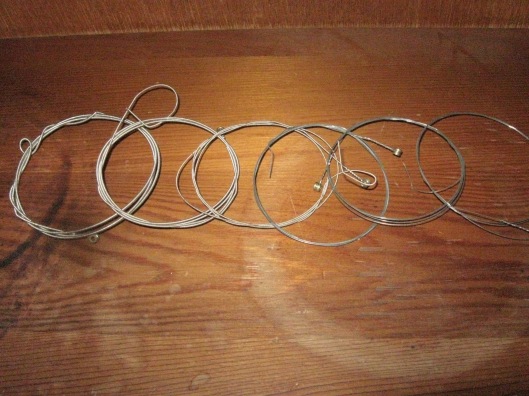 Willie remained on the lip of the stage and signed autographs for everyone in the building! He signed the one pictured above, to my parents, Al and Jeannie Bowles. It blew their minds when I gave it to them. (Now that they have passed, it is part of the memorabilia of my career.) — One of the great things about Willie and his music, then and now, is how it appeals to multiple generations. 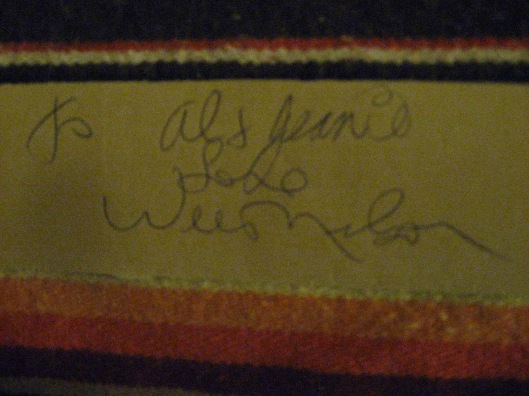 Willie invited the band and our wives/girlfriends to the Hilton Hotel to party in his suite, but Holly and I felt “our cup was full”, so we went home to celebrate on our own. Holly had been given the go-ahead to tape Willie’s Paramount show, so we stayed up all night listening to that. And it was amazing.

Over the following days, as we band members made our usual rounds to various record stores, music stores, bars and restaurants, we told people that Willie had sat in with us; but in 1977 he was not so well-known.  A lot of people asked, “Who is Willie Nelson”?

For years after that fantastic, dream-come-true night, each time Willie came to town, he would get a message to us, just to say hello. – What a great guy.

And, here is a fabulous Willie Nelson song, from the day.